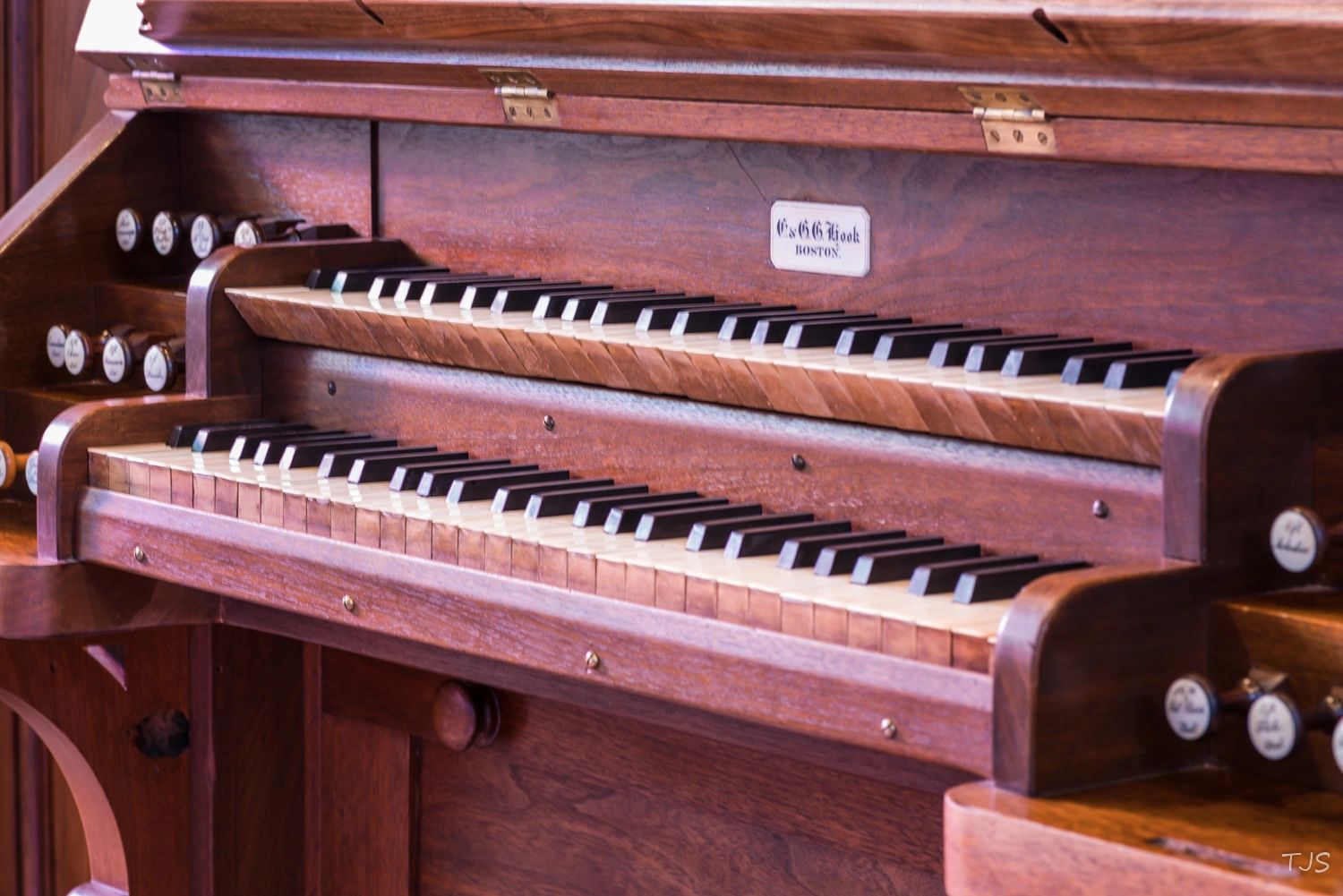 My name is Benjamin Ehrlich. I have over 35 years' experience as an accompanist. I'm available for piano lessons, funerals, weddings, and your substitute needs.

Born at Wright-Patterson AFB, but a native of Bainbridge, Georgia,  Benjamin has studied organ with Mark Coffey, Laura Ellis and Joseph  Galema, and piano with Annette Joe and Betty Sue Shepherd. He received  his Bachelor of Music in Organ Performance from the University of  Florida and the Service Playing Certificate from the American Guild of  Organists. Since moving to Denver in 2009, Benjamin remains active in  the metro area as an accompanist, working regularly with choirs and  productions in multiple school districts. Benjamin is a Collaborative Pianist with the Young Voices of Colorado.  He also serves as Organist at  Holy Comforter Episcopal, Broomfield, where he provides service music  and accompanies the choir on the 1869 Hook organ, Colorado’s oldest pipe  organ. Previously, Benjamin served as Associate Music Director for  First Plymouth UCC in Englewood, CO, and Organist at First UMC,  Gainesville, Florida. A past Dean of the Denver Rocky Mountain Chapter,  Benjamin continues his work with the local organ guild as Calendar and Placement Coordinator.